In collaboration with Yahoo! Sports, Golden Boy Promotions, and The Ring Magazine Editorial team, I was the Product lead for the redesign of the iconic boxing magazine’s website, which we launched in November 2008.

In 2009, we also launched a new monthly boxing series called “Fight Night Club” that we live streamed. This event featured up-and-coming boxing prospects and was streamed live on RingTV.com to fight fans worldwide in an on-demand basis. 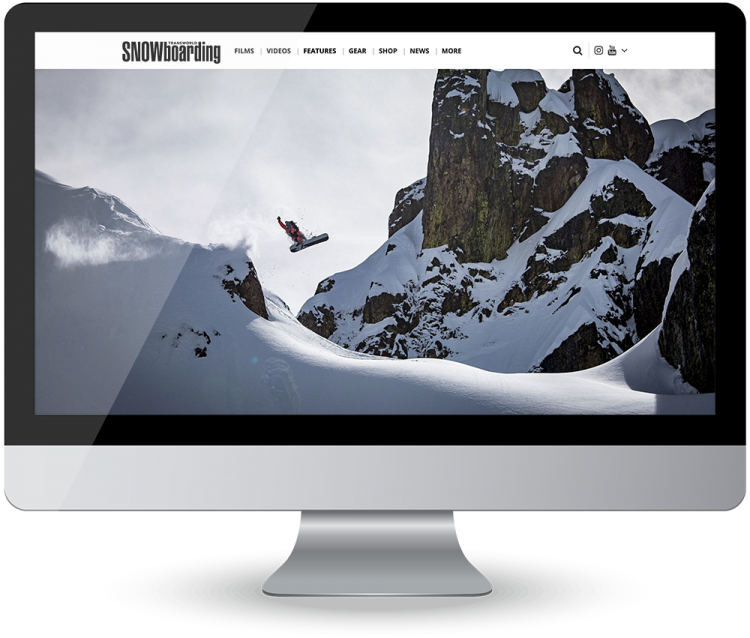 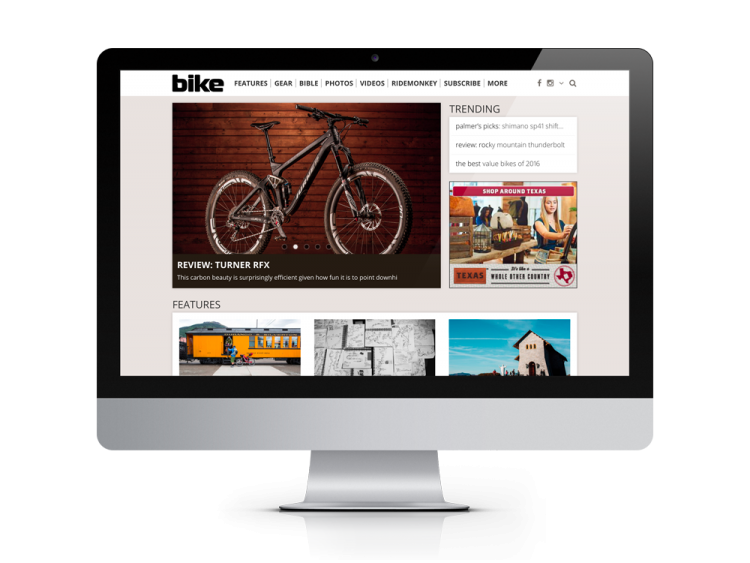 Redesigned BikeMag.com to be cleaner, faster, and easier to navigate 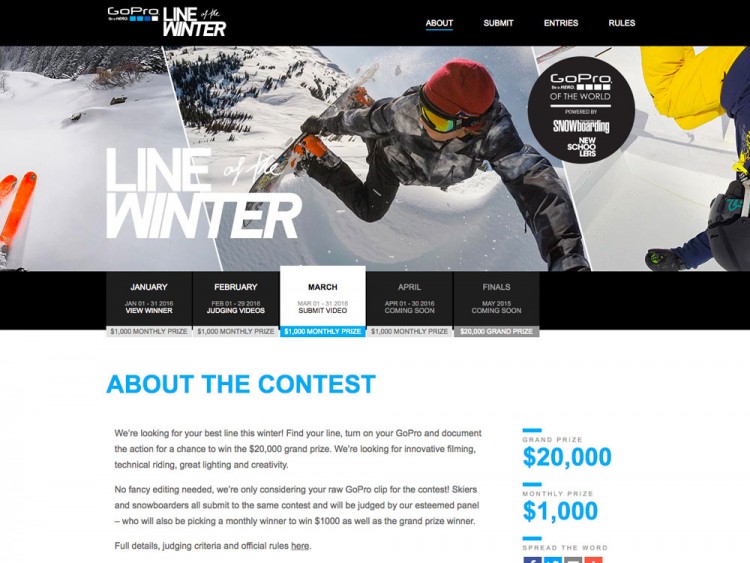 GoPro Line Of The Winter